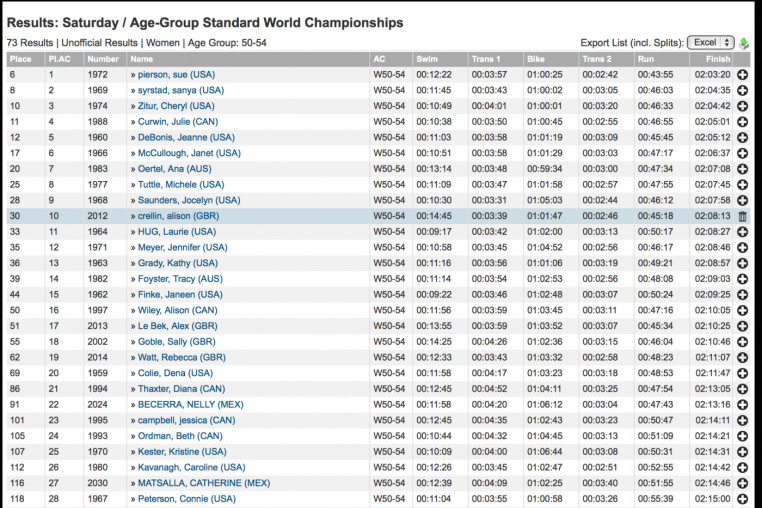 Alison joined the Sunsport team in late 2014 wanting to take her performance to the next level. After a winter of performance testing and coaching and the introduction of a power meter we were able to start the 2015 season in better shape than ever before. The first big breakthrough was taking 3rd in the British Duathlon champs, 2 local race wins quickly followed with qualification for the European and World triathlon championships 2015 (one of our major goals of the season). On Saturday 19th October Alison came 10th overall in the world standard distance Triathlon, first British lady completing a great first season with Sunsport coaching. Watch this space 2016!!!